I went 'Solo' in Cuatro Islas and it was a hassle-free tour! 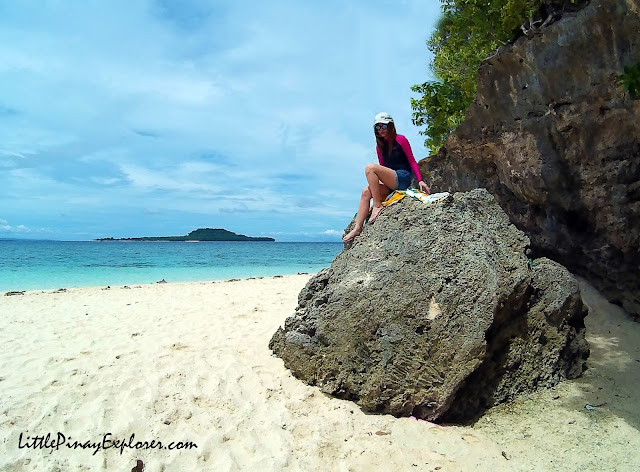 Cuatro Islas is a tourist spot in Inopacan Leyte which is composed of four islets namely Mahaba, Apid, Digyo and Himokilan. The latter belongs to a different municipality so it's usually not included with the tour. Hopefully they'll change the name to 'Tres Islas' instead of cuatro so people will not be confused 😂. Anywaaay, it would be really nice to go there with friends or family but they are not outgoing as I am so I ended up going there alone 😓. Doing it solo means I have to pay minimum of Php2,500 to rent a boat since they don't have public transportation. Luckily, I found a tour coordinator who let me join in with a group of tourists from Manila so I can pay less. Yey! 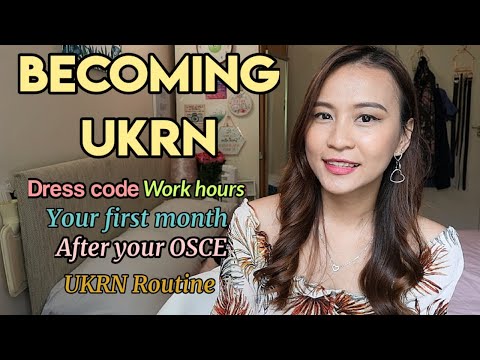